An Unlocked Chest contains a varying amount of gold ~15-30 and a chance for 1 candle, 1 key, and/or an item.

A Chest seems to be able to drop the most gold if a Key or Candle isn't dropped, but you can still get low end gold totals from a chest only dropping gold.

Locked Chests have a higher chance of containing an item than an Unlocked one.

A Locked Chest contains a varying amount of gold ~25-40 and the chance of containing 1 candle, 3 keys and/or an item.

The game IS saved when you pick up an item so if a chest contains an item, you can wait until all the gold, candles and keys are collected before picking it up with one of your characters.

Items the merchants can sell

Each vendor sells a single spell.

The first gamble has one item/spell, the second has two items/spells, and the third has three items/spells. Each gamble, spends another 40/110 gold.

Rest weary travelers! And for free!

Each altar uses a single candle and can only be used once per node. 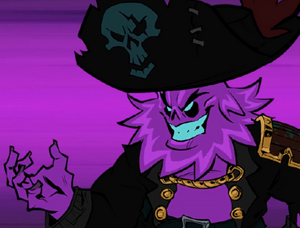